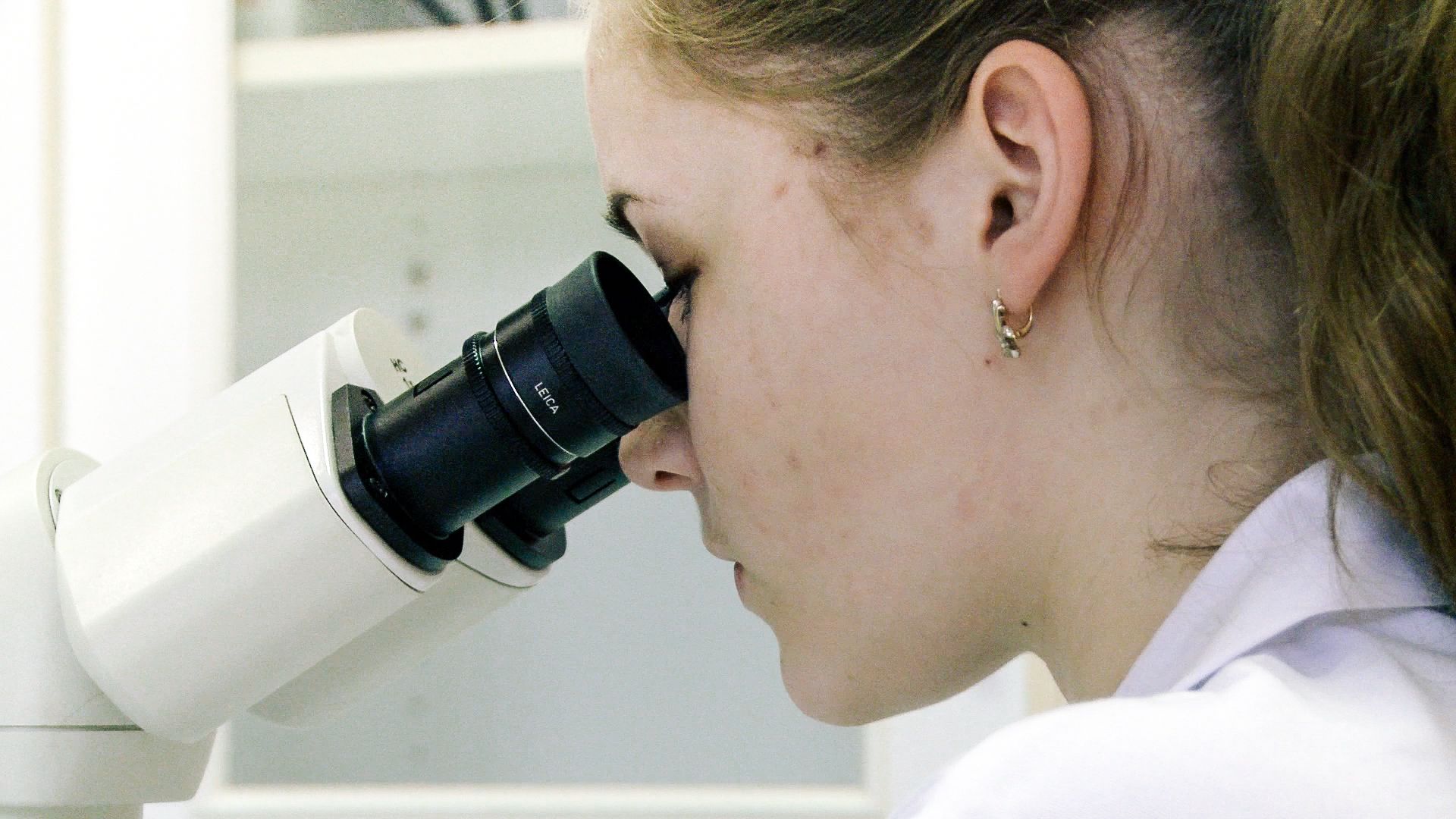 The biggest event for young students with a special interest in science in the European Union is the European Union Science Olympiad. It is a scientific competition for EU secondary school science students who are 16 years of age. Since 2003, the EUSO has been held every year; the number of countries taking part has increased ever since. Students from 22 countries participated in EUSO 2012 in Vilnius.

Luxembourg was the host of the 11th EUSO.  26 countries did come to our country from the 17th to the 24th of March 2013. 132 students and 85 mentors and observers did have a memorable week, a great competition and left with good impressions of our small country.

The participating students had to solve problems during two practical tests, these tests were organised in the laboratories of the University of Luxembourg. The problems (Test 1 was about silica and Test 2 about renewable energy) were created by the scientific committee of EUSO 2013. Apart from the scientific competiton, a varied cultural and social programme was offered to the participants.